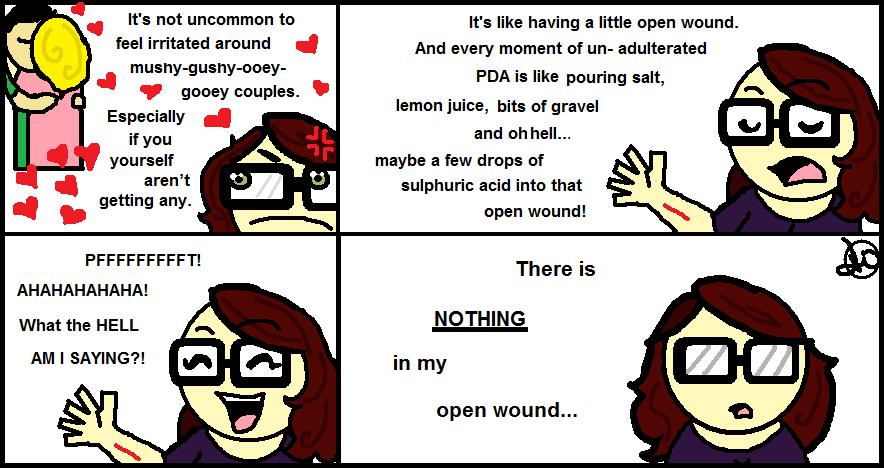 Speaking of inappropriate:
You guys remember my awesomely inappropriate Rapunzel comic?
Well it looks like the guys at Cyanide & Happiness came up with a similar idea...
http://www.explosm.net/comics/2196/
Yeah. Not only did they probably take my original (meaning, obvious) joke...but they did a better fucking job that I ever could...they ANIMATED IT.
Fuck, I suck.

Till next time!
edit delete

Butt Hunter 10th Oct 2010, 8:50 PM
Yeah, I saw it and remembered your version! Sucks to be ripped off!
edit delete reply